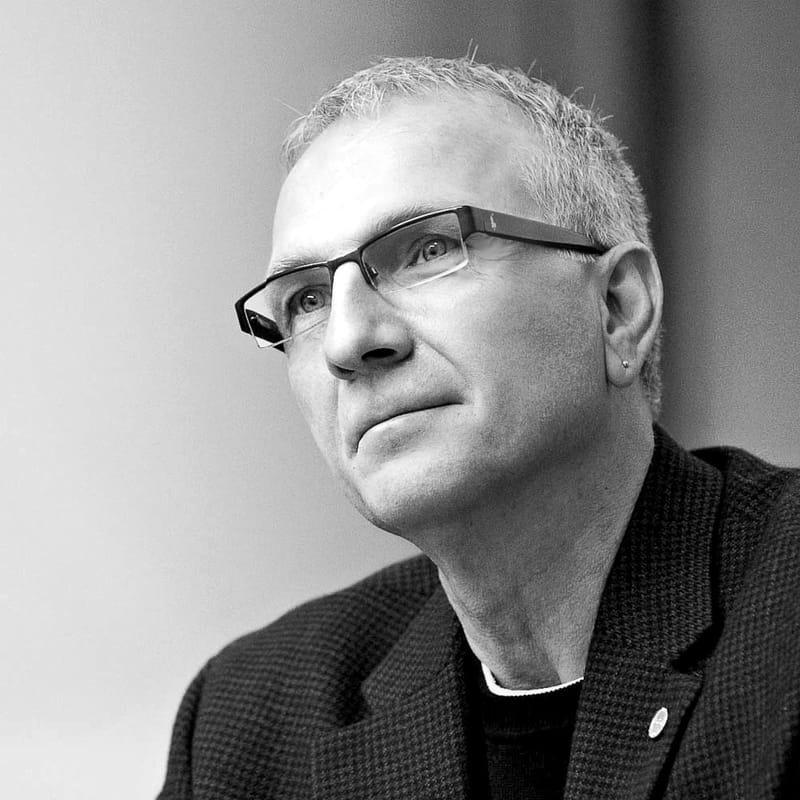 Professor Gary E. Swanson is an internationally recognized and highly acclaimed speaker, educator, photojournalist, documentary and news producer, director, editor and consultant. He has given numerous keynote speeches, served as organizer and chair at conferences, presented workshops and lectured at embassies, festivals, and universities throughout 32 countries in South America, Africa, Europe, The Middle East, Asia, Oceania, British Columbia, and the United States.

Professor Swanson is currently the International Director of Programme: Media, Film & Journalism for IAFOR - The International Academic Forum, Nagoya, Japan. He is President and CEO of Dimage Studios – a photography and video production company & art gallery in Pennsylvania, USA.  Swanson is a three-time Fulbright Scholar to Portugal and the People's Republic of China. He covered the 1992 Olympics in Barcelona, Spain for NBC News, and in 2008 was Commentator for China Central Television International (CCTV-9) and their live coverage of the Beijing Olympic Games. Professor Swanson continued his on-air work with CCTV-4 as distinguished live guest and commentator in London the summer of 2012. From 2007-2015 Swanson was the Distinguished Journalist-in-Residence and Mildred S. Hansen Endowed Chair in Journalism at the University of Northern Colorado. He was Professor and Director of Television for nine years at the Medill School of Journalism at Northwestern University. Professor Swanson has also taught at DePauw University in Indiana and at Elon University in North Carolina. He spent 23 years as an educator teaching undergraduate and graduate students at the university level.

Swanson has earned more than 80 awards for broadcast excellence and photojournalism including three national EMMY’s, the duPont Columbia Award, two CINE “Golden Eagles,” 16 TELLY’s, the Monte Carlo International Award, the Hamburg International Media Festival’s Globe Award, the 2011 Communitas Outstanding Professor and Educator award, the 2012 Professor of the Year Award, and many others.

His photography has won numerous awards and his work has been displayed in art galleries worldwide and published in books and magazines including: Frommer’s Travel Guide, Travel + Leisure, Photo District News (PDN), Shutterbug, and many others.